After several years of student testing, VSB was introduced with great success at Montreal’s Concordia and McGill Universities. To date, VSB has been implemented at leading institutions of higher education all across Canada and the United States. The results of these contracts have been impressive, including a dramatic decrease in student frustration during orientation and enrolment, and a vast improvement in the average student’s satisfaction with their final schedule and quality of advising.

Visual Schedule Builder is built on the passion and talent of our employees and users. Reinventing how students experience their scheduling and education takes creativity and drive. Every day, we strive to create powerful and exciting user experiences for thousands of students, advisors, and orientation staff across the globe. 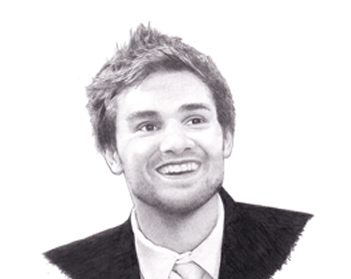 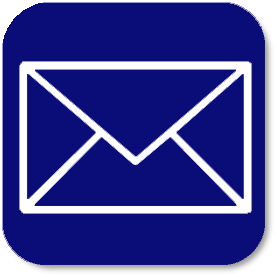 Alan’s entrepreneurial spirit and passion to create the leading solution for student course scheduling began when he was a student himself, building two successful ventures that funded his college education and provided the investment to grow VSB. Alan is focused on the software’s vision and user experience. He thrives on the challenge of interacting with colleges and universities to meet their individual needs and make the registration process easier. Alan received his Bachelors of Communication in Marketing and Psychology from the Concordia University John Molson School of Business. In his spare time you can catch him traveling, snowboarding the Rockies, or relaxing on a dock in Muskoka, Canada. 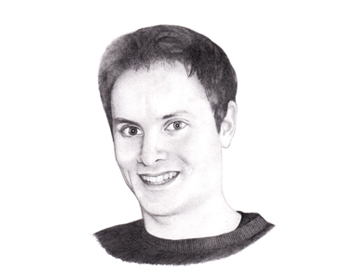 Sean created a visual operating system for DOS in fifth grade, and has gone on to code in nearly every programming language. In college, his frustration with archaic registration systems led him to begin the development of VSB. Sean has programmed sophisticated command and control systems for the Department of National Defense and Lockheed Martin. He applies this expertise to the VSB framework, using the most advanced bit-binary code sorting algorithms. Sean graduated with a Bachelors of Electrical Engineering with distinction from Concordia University. Sean is an expert pianist, and can be found in the winter skiing Vermont and in the summer jumping waves on his jetski. 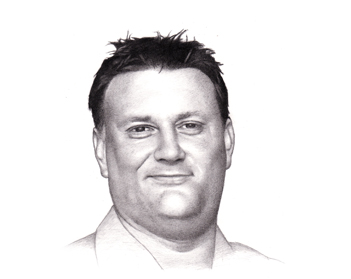 Anthony Vesey brings to VSB over 14 years of Oracle experience in ITS from the University of Auckland and RMIT University. He has worked in multiple capacities including analyst, development, and support, and has significant Oracle and open source relational experience. Anthony has notable practice in integrating disparate systems, with outstanding ability in creating scripts to handle the interaction of external systems, integration, and data migration/conversion. Anthony graduated from the University of Auckland with a Masters in computer science. 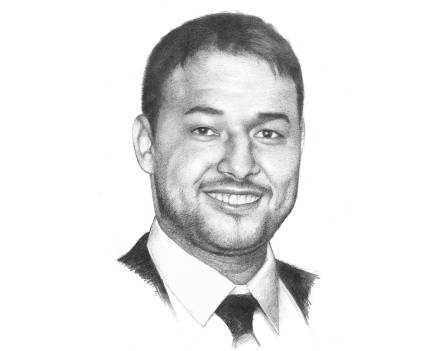 Hugo is a software developer with over 15 years of experience. He wrote his first program - a soccer game - at the age of 14. He has wide-ranging experience in the software industry, from start-up projects to global companies and is committed to quality and innovation. Hugo earned his bachelor's degree in Information Systems from the Federal University of the State of Rio de Janeiro. A huge soccer fan, Hugo can be found playing soccer, and occasionally tennis, in his spare time. 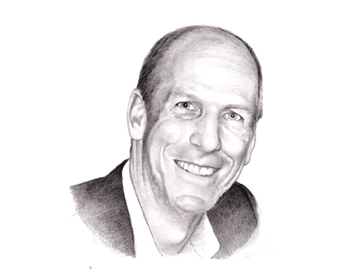 Pierre brings to VSB over 15 years of experience in the scheduling software industry. Prior to joining our team, Pierre worked with Infosilem and Serco/CCM Software Services to help institutions of higher education efficiently manage their scheduling operations and maximize use of their resources. Pierre is known for his open approach and attention to detail in terms of both product and client needs. Pierre studied management at HEC Montreal. In his spare time Pierre enjoys a good book, world travel, good cuisine, tennis, and downhill skiing. 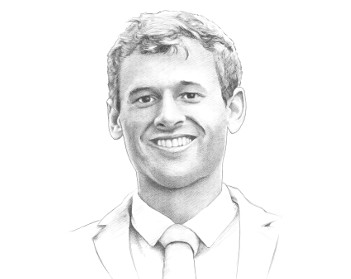 Jordan's focus is on reaching out to campus' to foster pre and post purchase communication surrounding the successful adoption of Visual Schedule Builder. As an early adopter, Jordan was a strategist behind VSB when it first debuted to the North American market in 2011. Having also worked in various engineering roles across Canada, Jordan brings the unique combination of being an analytical as well as able communicator. Jordan earned a Bachelor in Engineering from McGill University and a CTPS from Oxford University. He enjoys hiking, camping and talking philosophy or theology over a pint. 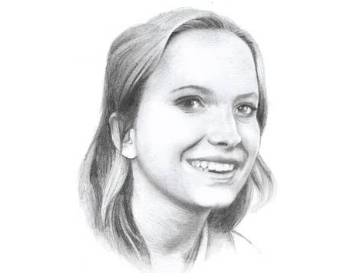 Cecilia provides ongoing support to VSB's clients alongside managing company communications. Prior to joining VSB, she juggled multiple arts and publishing clients for a public relations firm in London, England. She has also worked for a software company for publishers and a start-up app for lawyers. She obtained her BA in English Literature at the University of Bristol and has a graduate diploma in journalism from Concordia University. When not at VSB she works on freelance journalism projects on topics ranging from bear conservation to media ethics. 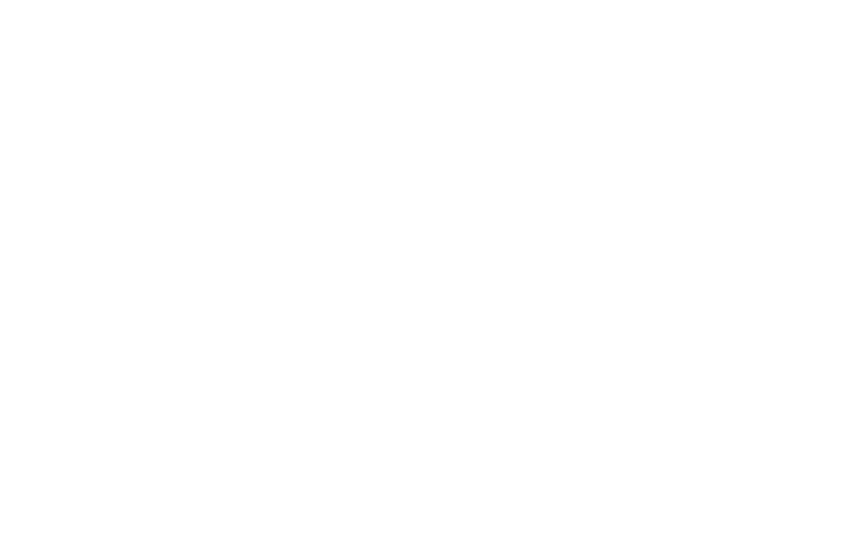